Payroll mistakes like these are all too common amongst Australian businesses. The most common payroll mistakes and oversights that usually lead to scandals such as the ones seen in the past few years. 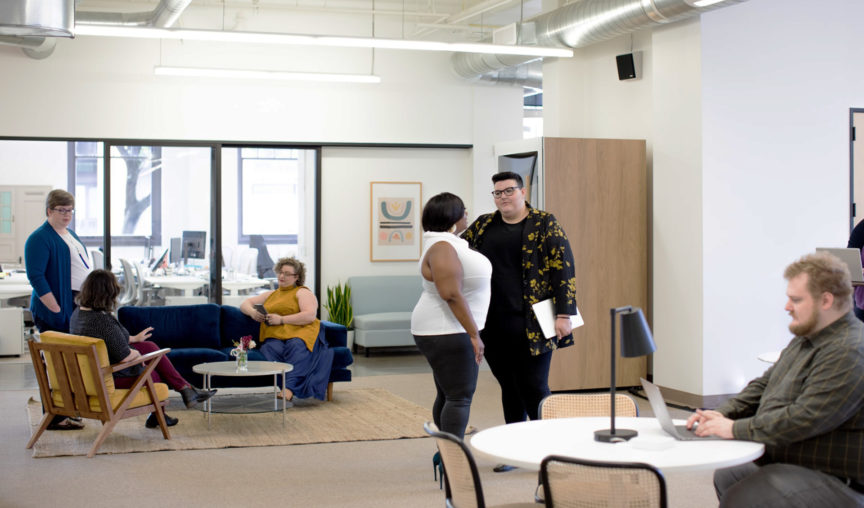 Payroll has been a hot topic in the news lately. One reason is the announcement that Single Touch Payroll will now be obligatory for businesses of all sizes from July 1, 2019. Another reason is that those payroll “scandals” just keeps on coming.

As mentioned, we don’t think a majority of employers purposefully underpay staff and with more and more businesses using smarter solutions, we are hoping to see a decrease in the type of news we are about to round up.

As the Australian payroll scene has just undergone a major renovation, we thought it would be timely to round up (in no particular order) the 19 biggest payroll scandals to hit national headlines from the recent years.

So without further ado, here they are.

1. Merivale faced with a class action that could cost millions

The Merivale Group has had a protracted public battle with Fair Work and its staff. In short, Merivale has been accused of underpaying employees thousands of dollars for many years. The company now faces a class-action lawsuit.

4. ABC to pay back thousands

What do the ABC and Qantas have in common? Both are well known Australian brands, both are subject to payroll errors. The ABC recently admitted to underpaying 2,500 casual staff over the past six years.

5. Lush Australia owes as much as $2 million

Last July, Lush Australia admitted to underpaying around 5,000 employees as much as $2 million dollars. Director of Lush Australia, Peta Granger, said in an interview on Hack, a podcast hosted by Triple J, “our payroll system did not automatically interpret the modern award…We’re human and we’re capable of making mistakes”.

Super Retail Group, owner of SuperCheap Auto, Rebel Sport and BCF, first admitted last year to underpaying staff up to $7.9 million. In updated news, a second underpayment issue has rocked the company and will cost the giant $43 million this year.

In an ironic twist, Maurice Blackburn, a law firm specialising in worker’s rights, was found to have underpaid hundreds of part-time workers up to $1 million last year.

After a Fairfax media investigation shone a spotlight on the Rockpool Dining Group, the company vowed to pay back $1.6 million to workers. This sum was calculated based on the 2017-18 financial year only.

The 7-Eleven “cash-back” wage exploitation has been all over the news. Their massive payroll mistake leads to workers being forced to withdraw and hand back part of their pay to their employer.

Michael Hill International says it will spend up to $25 million to compensate employees who were underpaid over a six-year period. It can happen to any business of any size.

That’s why software like Employment Hero Payroll ensures you’re always paying at award rate, or above (if you choose) so accidents like this can’t happen.

11. George Calombaris to lose MasterChef job after underpaying by $7.8m

Unions have called for George Calombaris to be sacked as a MasterChef judge after it was revealed his companies had underpaid staff at his restaurants by nearly $8m. He has also been told he must implement new payroll and compliance systems across his range of restaurants including Hellenic Republic, Gazi and Jimmy Grants.

The Shangri-La Hotel in Sydney confessed to underpaying staff by an estimated $250,000 in wages after a review found employees had not received full entitlements to penalty rates and overtime.

Another payroll scandal to hit the Australian press is everyone’s favourite sandwich shop, Subway. The powers that be at Subway HQ have reportedly said it could terminate franchisees that do not pay staff properly after it emerged the US sandwich giant is under investigation by the Fair Work Ombudsman over the underpayment of local employees.

Another day, another restaurant underpayment claim. Rockpool dining group is currently under investigation as reports come to light of mass underpayments estimated to be $10 million in backpay.

It comes after Maurice Blackburn lawyers lodged a complaint with the Fair Work Ombudsman on behalf of United Voice’s Hospo Voice union, alleging Rockpool tampered with timesheets to cover up underpaying staff.

15. ‘Breach on a massive scale’: Woolworths reportedly underpaid staff by up to $300 million

Woolworths has admitted (30 October 2019) that they’ve underpaid thousands of staff by as much as $300 million. Sandra Parker, Fair Work Commission said, “The Fair Work Ombudsman will conduct an investigation in relation to Woolworths’ self-disclosure and hold them to account for breaching workplace laws.”

The supermarket chain is said to owe up to 5,700 staff members the missing wages, which spans back to nine years. The majority of those affected are department managers.

This isn’t the first time Grill’d have ended up in hot water. But there they were, back in the spotlight in 2019. This issue? Grill’d has placed many of its’ team members on traineeships to reduce wages.

The trainee wages means that workers are placed on a reduced amount of pay in order to gain a Certificate lll in Hospitality. It also requires 20% of their paid hours to be spent online studying.

The Grill’d trainee wages continued for 3 months after the certification was completed. When surveyed, 92% of Grill’d employees felt that the traineeship was a waste of time and that they weren’t getting trained properly about food safety.

It was also found out that the average rate of pay for the company was just $14.16 an hour.

This deduction was initially to cover the visa application process. However, it continued for 4 years after the applications were completed.

The latest organisation to come under fire in 2021 has been the Crown group – alleged to have underpaid hundreds of its employees at their Southbank location in Melbourne.

Currently under investigation of the Fair Work Ombudsman, Crown self-reported the underpayments to regulatory authorities.

While Crown has kept the amount owed to its employees confidential, it is expected that with hundreds of employees being underpaid, it will reach hundreds of thousands of dollars, if not millions.

Legal proceedings against the supermarket giant have been taken to the Federal Court, after 7,812 of Coles employees have been allegedly underpaid by $115.2 million between 1 January 2017 and 31 March 2020.

Imagine being contracted to 40 hrs a week, managing a department or a function in your local supermarket, often working significant overtime on top of your shift, only to never be paid for the extra time.

Not only that, the Fair Work Ombudsman alleges that the weekend, public holiday penalty rates and a range of other entitlements were also underpaid.

At this point, a directions hearing is still to be scheduled, and you can read more about it here.

Payroll mistakes like these are all too common amongst Australian businesses. The most common payroll mistakes and oversights that usually lead to scandals such as the ones seen in the past few years can be coursed by a variety of different issues.

As a payroll manager, you need to constantly be checking that all these things are in check to make sure you don’t make the same mistakes.

Here are some resources for you to stay up-to-date with all things payroll:

If you want to know more about making your business compliant, download our free guide below.

Guide to paying your staff correctly.

Payroll can be confusing. Let's break it down into simple steps.
The Team
Employment Hero -