How To Recognise And Prevent Sexual Harassment In Your Office 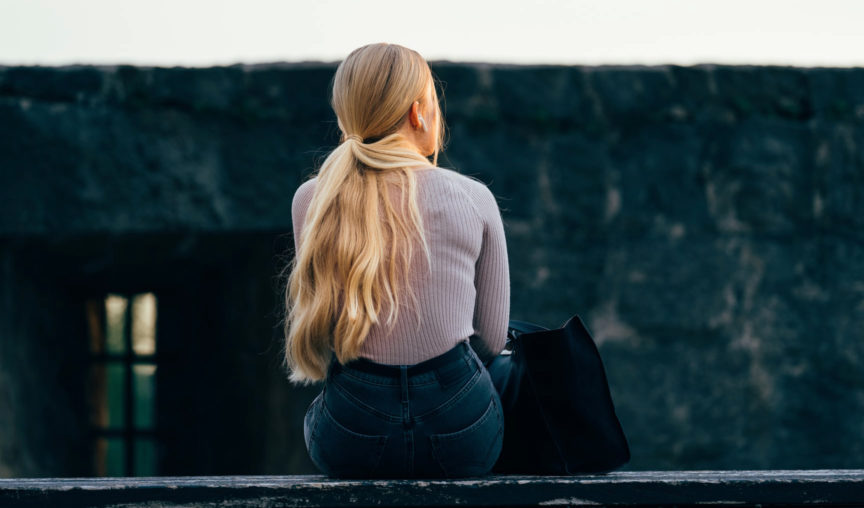 The Harvey Weinstein scandal is back in the news this week – and it’s a reminder that we should seriously think about how we recognise and prevent sexual harassment in the workplace. Following a four-month investigation, the New York attorney general’s office has filed a lawsuit against Harvey Weinstein, his brother Bob Weinstein, and The Weinstein Company. It makes for sobering reading, alleging that the Weinsteins created a toxic work environment with a pattern of sexual harassment. Attorney General, Eric Schneiderman said in a statement, “The Weinstein Company repeatedly broke New York law by failing to protect its employees from pervasive harassment, intimidation, and discrimination”.

The Weinstein allegations have spurred the #MeToo movement around the world, and with it, an outpouring of grievances from women in Australia, despite sexual harassment being outlawed here for more than 30 years. Introduced in 1984, The Sex Discrimination Act defines sexual harassment as taking place when a person:

Sexual harassment is also deemed to have taken place, as the law says, in circumstances in which a reasonable person would have anticipated the possibility that the person harassed would be offended, humiliated or intimidated. The Act takes a broad view of sexual harassment and includes:

It does not have to be repeated or continuous to be against the law. It can be a one-off incident. Some of the most frequently reported forms of physical sexual harassment include unwelcome touching, hugging, cornering or kissing; inappropriate physical contact; and sexually explicit emails or texts. Despite tough laws and a broad definition, sexual harassment in Australia is a big problem. According to the Australian Bureau of Statistics (ABS), sexual violence against women is on the rise. In the Personal Safety study of 2016 17% of women said they had been sexually harassed in the past year, up from 15% in 2012. For men, sexual harassment was up from 6.6% to 9.3% during the same timeframe. In light of these numbers and the growing confidence of individuals to speak out against sexual harassment at work, we may see a spike in sexual harassment complaints this year.

How employers can prevent sexual harassment

One of the main charges in the Harvey Weinstein saga is that the company’s executives knew about the claimed abuse – but did nothing about it. In fact, a great many sexual harassment complaints made to the Human Rights Commission here in Australia are not about the harasser. They are about the failure of the employing organisation to respond adequately to the original sexual harassment complaint. As the Human Rights Commission says, “As an employer, you may be held legally responsible for acts of sexual harassment committed by your employees.” The Sex Discrimination Act makes you as an employer liable for acts of sexual harassment unless you have taken all reasonable steps to prevent it from taking place. This means you need to recognise the behaviour, and do all you can to reduce the risk of it happening in the first place. As a start, you need to establish the following:

Make it clear that you have zero tolerance for harassment in any form, and make sure your sexual harassment policy includes:

As we always say, it’s not enough to have a strongly worded workplace policy on sexual harassment, or any other workplace issue. You must apply the policy consistently across your business, and you must enforce it. This means you should:

3. An accessible process for dealing with complaints

You should nominate a senior employee (this could be you!) or the owner of the small business you work for as a sexual harassment complaints officer. You also need to provide several different ways in which an employee can make a complaint in the event this senior employee is the harasser. As complaints are often complex, sensitive and potentially volatile, you should ensure your complaint procedures are:

Should an employee engage in sexual harassment in your place of work, the only way the company as the employer is not going to be held accountable is if you can demonstrate you took all reasonable steps to prevent the conduct happening. Take the time now to update your policies, and procedures to make sure your staff know that it won’t be tolerated in your workplace and any allegations will be investigated. Want more advice on how to make sure your business is compliant?