Hire Employees in the United Kingdom

Looking to hire employees in the UK? Employment Hero's global teams is your Employer of Record of choice for your hiring needs. 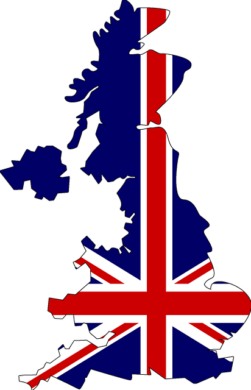 About The United Kingdom

The United Kingdom comprises four constituent countries: England, Scotland, Wales and Northern Ireland. Collectively it is the worlds 6th largest economy by GDP with nearly 70 million people. Over half of 25-35 year olds have graduated from tertiary education, amongst the highest in the world. With 95% of the population using the internet, the UK is in the top 20 countries in the world for connectivity.

Employment regulations are well established by legislation and courts however, it is important to note that specific rules can vary between constituent countries.

Employment in the UK

Main Types of Leave in the UK

Minimum statutory requirement is 28 days paid leave per year. Public holidays can be incorporated as part of the 28-day leave entitlement; however, it is common practice for employers to give more than 28 days.

Employees are entitled to receive up to 28 days of statutory sick pay each year.

For an employee to qualify, they must be sick for at least 4 days in a row.

Statutory maternity leave is 52 weeks and is comprised of:

Statutory paternity leave is up to 2 weeks paid at the lower of either £156.66 a week or 90% of average weekly earnings.

Shared Parental Leave (SPL) – is given to eligible employees who are having a baby or adopting.

Family/Dependants Leave – An employee is entitled to time off to deal with an emergency involving a dependant.

Bereavement Leave – An employee is entitled to reasonable leave upon the death of a dependent.

Notice periods are typically set between 2 – 4 weeks. Notice must be given based on what is stated in the employment contract or the statutory minimum, whichever is longer.

The statutory redundancy notice periods are:

A valid reason is required to dismiss an employee, such as:

An employer must also undertake a fair and reasonable dismissal process.

Notice must be given based on what is stated in the employment contract or the statutory minimum, whichever is longer. Dismissal without notice can be utilised in cases of gross misconduct. Notice can either be worked or paid out to the employee.

An employer must provide written notice, and undertake a consultation or investigation process, before terminating an employee’s employment. The amount of notice depends on what is stipulated in the employment agreement, the age of the employee and how long they have been employed on a continuous basis by the employer. Notice can either be worked or paid out to the employee.

Employees with at least 2 years continuous service are entitled to severance pay based on their salary. The amount is based on their years of service with their employer:

Length of service is capped at 20 years.

Disclaimer: The information on this webpage is current as at 19 September 2022, and has been prepared by Employment Hero Pty Ltd (ABN 11 160 047 709) and its related bodies corporate (Employment Hero). The views expressed on this webpage are general information only, are provided in good faith to assist employers and their employees, and should not be relied on as professional advice. The information is based on data supplied by third parties. While such data is believed to be accurate, it has not been independently verified and no warranties are given that it is complete, accurate, up to date or fit for the purpose for which it is required. Employment Hero does not accept responsibility for any inaccuracy in such data and is not liable for any loss or damages arising either directly or indirectly as a result of reliance on, use of or inability to use any information provided on this webpage. You should undertake your own research and to seek professional advice before making any decisions or relying on the information displayed here. 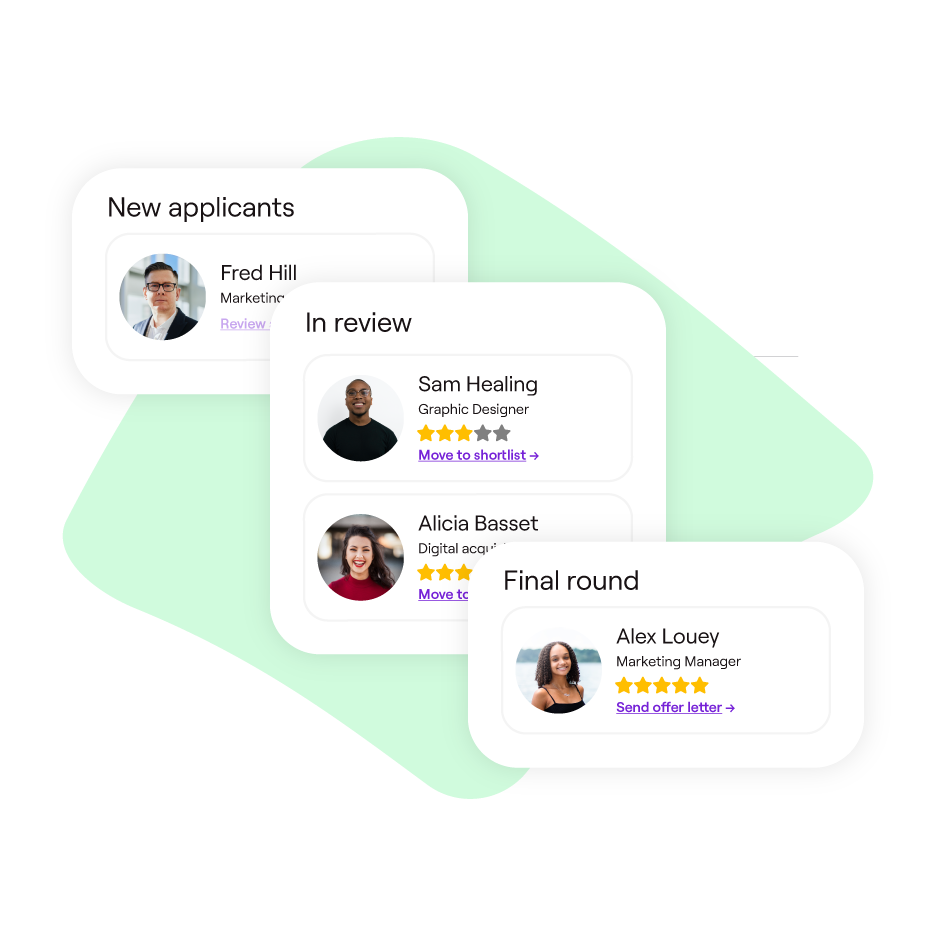 Hiring Process in the UK
Sorted.

Hiring an employee in the UK is no easy task. Especially, if you are overseas, and lack the knowledge of employment law and regulations relating to international HR compliance, payroll, benefits and taxes.

Employment Hero has a local entity in the UK and we fully understand all the ins and outs of hiring in the local market, so we can help you throughout the step-by-step process. 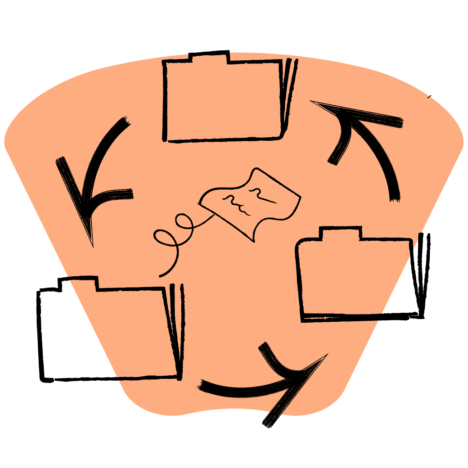 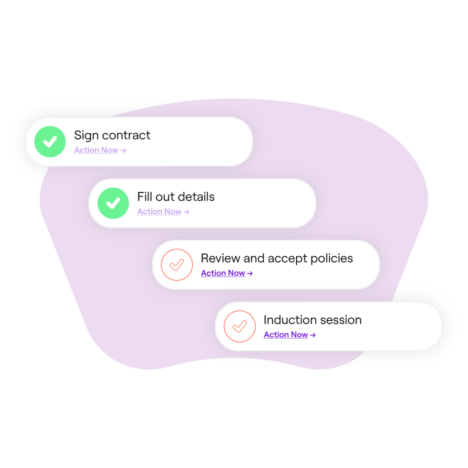 Customers rate us 4.5
Based on 141 Service Ratings
over the past year

“The good thing about Employment Hero is that they’re on this journey with you... We’ve got a kind of partnership helping us understand local employment and ensure we’re hiring legally.”
Ariane Sarabia, Global Talent Acquisition Specialist 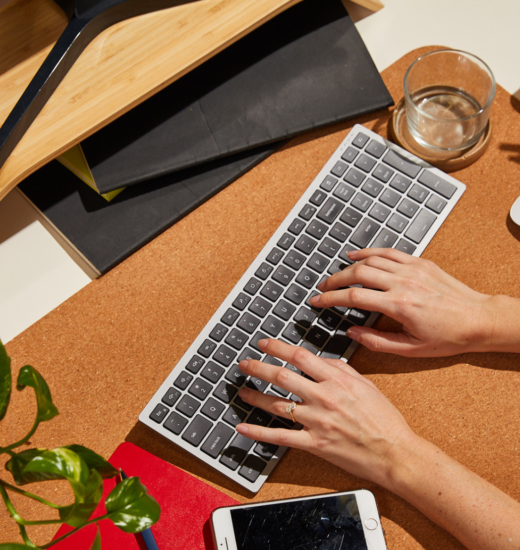 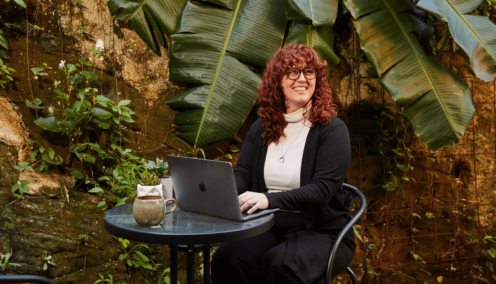 Guides and Playbooks
The Global Workforce Playbook
Are you ready to go global? We explore how SMBs can establish dynamic and effective global teams.
Read more 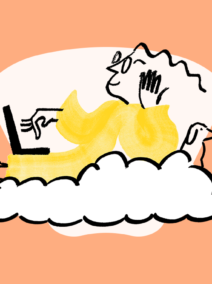 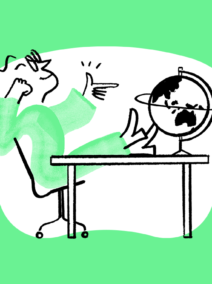 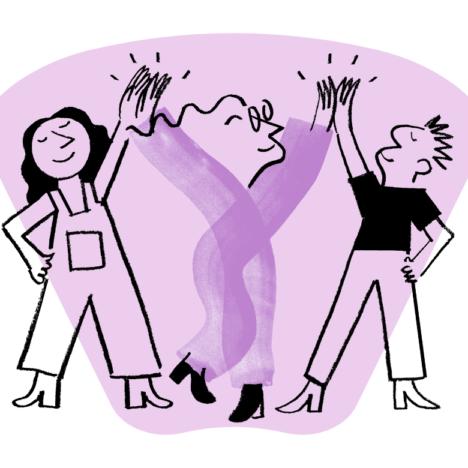 Global Teams is the best-in-class global (EOR) Employer of Record that enables you to hire based on skill, not location. Whether you're expanding into new markets or struggling to fill open roles, we connect the best talent with the best employers, legally and ethically.