10 weird employment legislations from around the world 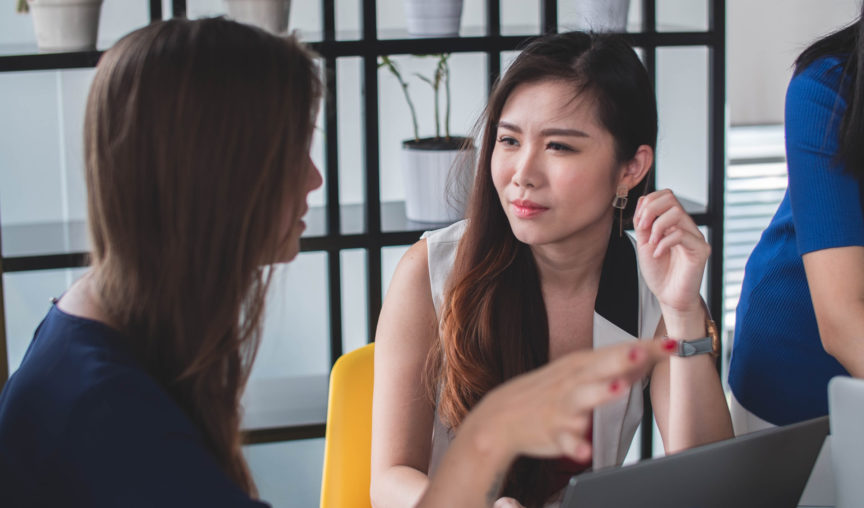 As the world becomes more and more connected, business operations are no longer confined by borders and the prospect of having a global team is increasingly feasible. However, when considering hiring offshore employees, it is necessary to consider the various legislations and policies those countries may have that differ from your own. We’ve done the research, and the individuality of various countries’ labour laws are extensive and honestly, overwhelming. We’ve collated some of the weirdest employment legislation from around the world that you have to consider when hiring overseas. 😰

Have you ever wanted to escape for a year but never did in fear of losing your job? In Belgium, this is not the case as the law, ‘career break‘, allows employees to stop or interrupt their employment for a period of time to travel while still getting paid an allowance and guaranteed job on return.

There is a national law in Japan that permits companies to measure the waistlines of employees aged between 40 and 74 to identify health risks such as diabetes and obesity. If employees are over the recommended size, they are given a diet guide for six months. Governments can legally fine companies if they do not adhere to this law.

In Luxembourg, overtime is strictly regulated and is only permitted with prior authorisation from the Minister for Employment. While in Australia, organisations just have to pay an overtime penalty (based on the industry award) or receive time in lieu—you don’t have to ask a minister for permission!

High importance is placed on the structure of the documents drafted by the employer. Court cases normally include verifying these documents and a percentage of decisions are made from this issue, so ensure these documents are in tip-top condition.

It is illegal to fire an employee in Portugal. Employers can offer incentivised resignation benefits and hope the employee agrees as there is no termination period.

Unlike in Australia, where it is acceptable to terminate an employee for underperformance, in Italy poor performance is not a statutory reason for dismissal. 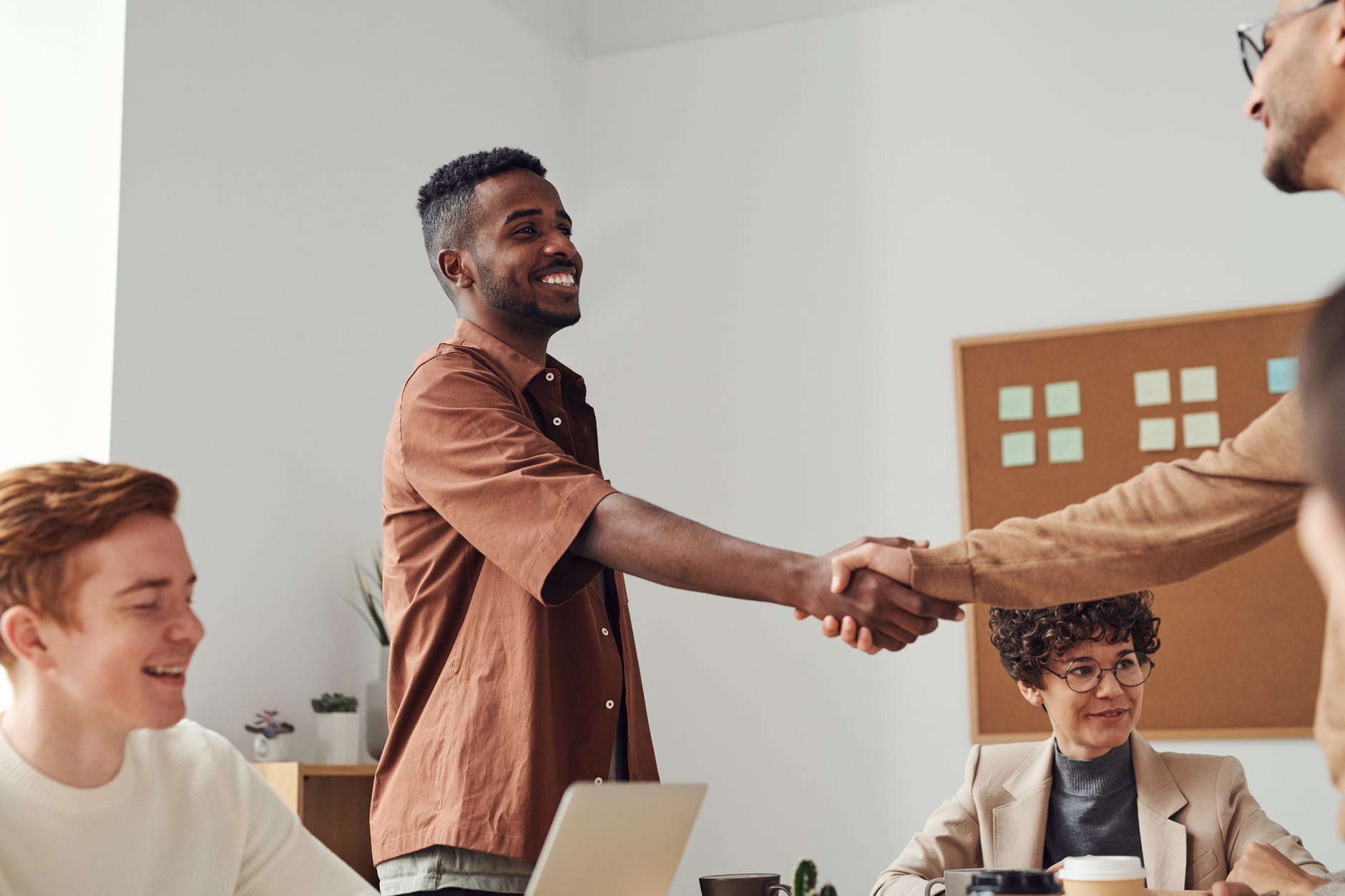 Are you used to paying your employees for 12 months of the year? In the Philippines, there is a legislation that requires employers to pay a “13th Pay“; a yearly bonus equivalent to the employee’s salary that is noted by the government as a mandatory benefit.

China has protective legislation that focuses on the biological differences between men and women. This gender bias prevents women from working in “physically challenging” jobs such as mining and logging whilst also placing a burden on employers who hire women.

Employees hired by the German Labour Ministry can only work 9-5 with managers being banned from contacting employees outside of these hours. Maybe we should all take inspiration from this to promote work-life balance 🤔

Under the Fair Work Act, Australian employees who have worked for the same employer for over 12 months have the right to request flexible working arrangements, such as:

There are some unique legislations around the world that could cause problems when managing a global workforce. Leave it up to the experts to avoid getting on the wrong side of foreign governments!