Feedback is a valuable tool for professional development. Whether you’re at the start of your career or a seasoned leader, there’s always room to learn. That’s why businesses need to embrace many types of feedback beyond traditional performance reviews, from quick check-ins to 360-degree (360°) reviews.

360° reviews aren’t used as widely in the world of business when compared to the standard end-of-year performance review, but they can be a fantastic method of feedback.

Unlike conventional feedback, they aren’t dictated by a chain of command – that is to say, in these reviews, reports can also review their manager, or peers can review their colleagues. Feedback should come from a variety of sources from all levels of the company.

These kinds of reviews have been widely used at leading international companies, including Google. However, you don’t need endless company resources to see their benefits. Give 360° reviews a go with your team today, starting with our downloadable review template.

A 360° template acts as a survey for gathering feedback on employee performance at work. When distributed to those giving feedback, team members can answer questions in relation to the individual they’re reviewing.

How do you use this 360° feedback template?

This template is designed as a clear feedback form, to solicit feedback about an individual at work. Ideally you would hand out several copies of this template to different team members with a knowledge of the individual’s work performance.

For example, they could be someone who worked on a project with the individual, their line manager or a direct report.

Once the responses have been noted on the copies of this template, you can collect them and then the individual who has been reviewed can go through the results with a HR professional or their manager.

Remember to repeat the feedback process in cycles, so you can track progress and see whether the feedback has been acted upon.

This template has been designed with multiple choice questions and identical responses, which you can collate into simple, measurable statistics. There’s also open-ended questions for more detailed written answers.

Download your copies today and save them for your next round of 360-degree reviews.

How can a 360° feedback process help employee development?

The feedback that comes from 360° reviews is unlike standard line manager feedback. Since it’s solicited from different parts of the business, it’s easier to get a wider view of an employee’s performance in all aspects of their work.

An employee’s manager can’t be across everything, but when you bring in the views of direct reports and peers, you get a much broader perspective.

That’s if the feedback is done effectively, of course. It’s important to choose the right reviewers for 360° feedback. They need to be relevant to the individual and have real experience of working with them. The more they know, the better feedback they can provide.

For the individual receiving this feedback, seeing the results is a key opportunity for professional development – to see where they’re doing well and where there’s room for improvement. Of course, there are ways to give 360° feedback effectively, and ways to do it ineffectively. There are a few key elements that makes for great feedback:

For those who are taking the employee through their feedback survey results, whether that’s a line manager or review administrator, it’s important to give the employee a chance to respond to the 360° feedback.

They may be able to explain crucial points of context that are missing or raise further points for discussion.

What should managers be evaluated on in 360° performance reviews?

It’s crucial that the traditional feedback channels in a business hierarchy are upended from time to time. Managers always have space to improve and their leadership can make a significant difference to employee engagement.

Did you know that 57% of employees have left a job because of their manager? So it’s important that managers get (and act on) feedback too.

One large aspect of a manager’s role is likely to take precedence in reviews, and that’s their people leadership skills. Reviews should principally cover their approaches in dealing with people and problems, as well as their clarity of communication and ability to motivate.

It’s important to also evaluate managers in how they give feedback themselves and whether they’ve facilitated growth amongst their direct reports.

Get started with your 360-degree feedback survey

Ready to build new feedback channels in your business? Download our template today and begin the 360° review process.

Don’t forget – you can also use Employment Hero to facilitate further growth opportunities, whether that’s through regular daily feedback or an end of year performance review. Our feedback features include custom surveys, shared company feedback channels and 1:1 questionnaires.

Best of all, it’s easy to collate the results for the future.

Find out how Employment Hero can help you build a strong culture of constant growth with our range of feedback features. 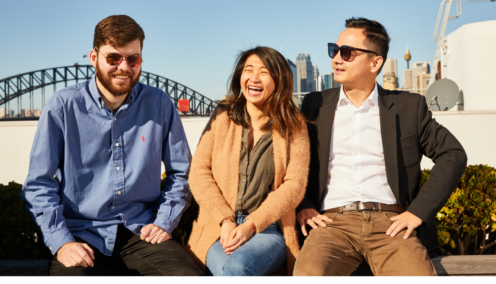 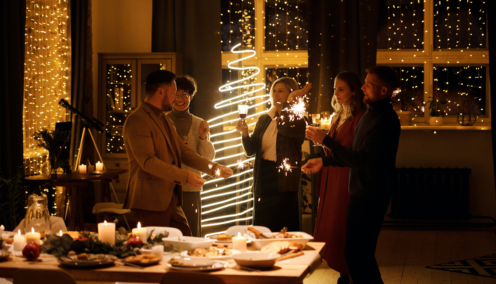 How to plan a work Christmas party 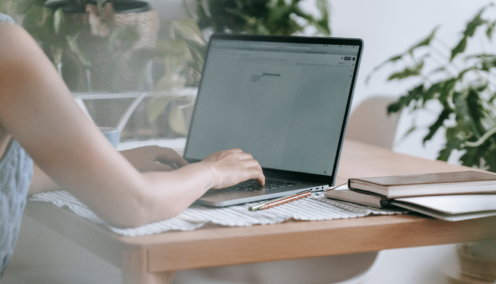