What’s the sustainable alternative to the gig economy? 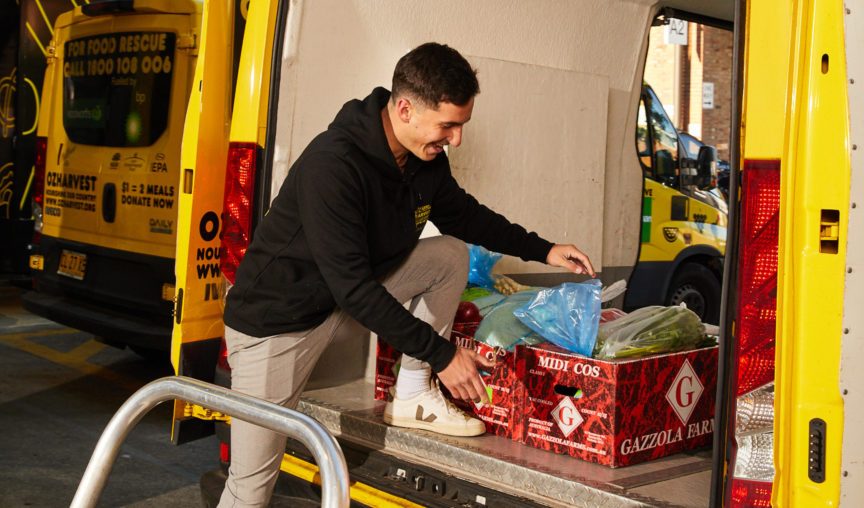 Understanding economic theory and the systems at play can seem quite boring and frankly, uninteresting. Studying economics isn’t for everyone. However, understanding how today’s current economic climate impacts you and your business is invaluable. What you need to learn today is what the gig economy is and if there is a sustainable alternative. Why? You’re probably asking why you need to know what a “gig economy” is and why it’s so important. Knowing what and how the gig economy works will teach you the valuable skill of retaining and acquiring valuable employees with a new sustainable alternative method. How? Let us explain.

What is the gig economy?

A gig economy is where the labour market is characterised by the prevalence of short-term jobs, independent contractors, and freelancers compared to traditional permanent jobs. Within a gig economy, services can become cheaper and more efficient for those willing to use them. The gig economy has the potential to benefit workers, businesses, and consumers by making work more adaptable to the needs of the moment and demand for flexible lifestyles. Did you know that almost half of all millennials use online gig economy platforms to find work? Crazy, right? Now you may be confused as to why we said earlier that the gig economy has downsides because we’ve been talking about how the gig economy has made our lives more flexible, cheaper, and efficient. Well, the core downside to a gig economy is due to the erosion of traditional economic relationships between workers, businesses and clients. Workers in a gig economy are more like entrepreneurs than traditional workers. While this may seem like a great achievement to have greater freedom of choice for the individual worker, it has its drawbacks. It means that the security of a steady job with regular pay, benefits such as a retirement account, and a daily routine are rapidly disappearing. With this, long-term relationships between workers and employers can erode. This potentially can lead to the elimination of relationship-specific investment as no party is incentivised to invest significantly in a relationship that could last only until the next gig arrives.

How the gig economy hurts everyone

Firstly, worker exploitation and the potential for wage abuse can become rampant. As companies employ contractors or freelancers, they have the ability to advertise compensation above the minimum wage. However, some companies can control factors of the wage that workers have no control over, possibly leaving them subject to wage abuse or where the compensation the worker earns is less than working a regular job. This is particularly true when you learn that on average, gig workers earn about 58% less than full-time employees. Secondly, consider the point made earlier that relationships between employees and employers are now being eroded. Due to an increasing amount of workers engaging in the gig economy and choosing not to work full-time, this relationship between employers and employees is harder to maintain and foster. It could become increasingly difficult to hold onto good contractors, as when their contracts are completed, they move onto new freelance projects. This is increasingly dangerous for businesses as skill shortages occur, leaving your business subject to the war on talent that increases costs in recruitment and retention. Finally, the professional risk of engaging with gig workers. By this, we mean that you put out an advert saying you want a new social media campaign written and designed and a freelancer picks up the job. The freelancer sends their work to you and it has the potential to lack consistency or even worse, you as a business would be paying for bad work. Without having a set employee team where you can manage and watch over their progress, employers run the risk that this can happen and negatively impact your business.

Most organisations are using alternative workers transactionally, not strategically. By this, we mean that the current system is not being optimised and is used ineffectively. Sure, there are some good platforms out there that get what you need done quickly, cheaply, and efficiently. But there is a better way that we believe can help everyone. How can you create a sustainable alternative? Well, let’s start simple. Continue to use these gig platforms to support businesses who employ freelance work, but do your research to ensure they are treated well and paid fairly for their time and work. By using these platforms, you have the opportunity to run into great contractors who excel in their craft. You should immediately do your best to recruit and retain these freelancers into your business and hire them as future employees, ensuring you have the ability to ensure consistency and stay ahead against the competition. Also, using these platforms as a recruitment tool is a great way to fill open roles, where you as an employer can form a relationship with your employees and work together to solve problems. 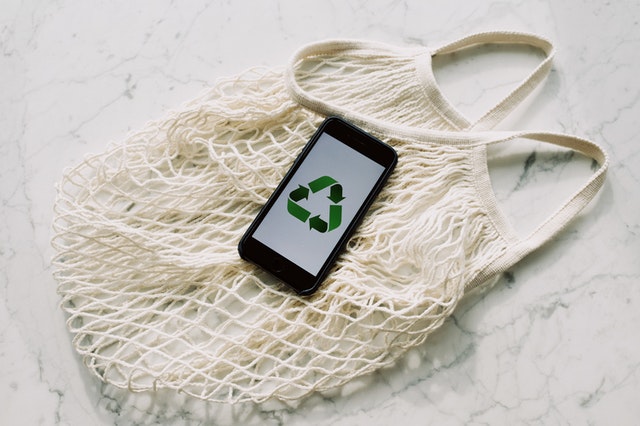 The gig economy is a wonderful disaster in the modern world. Whilst providing many benefits of flexibility and freedom, it has the potential to create disastrous outcomes as well. But employers do have the power to ensure their contractors and freelancers are paid legally and fairly; they just need to have the good conscience to use them.

Employment Hero can do all the work for you. Our Global Teams service helps make hiring and managing a global team easy. Global Teams is aPEO (professional employer organisation) – essentially, Employment Hero uses its global infrastructure and locally-compliant employment contracts to hire employees and manage them for you. We can take care of payroll, employment benefits, recognition and reward, and more! Interested? Learn more about how Global Teams could transform your business in 2021.