Industrial Relations Reform: What could it mean for you? 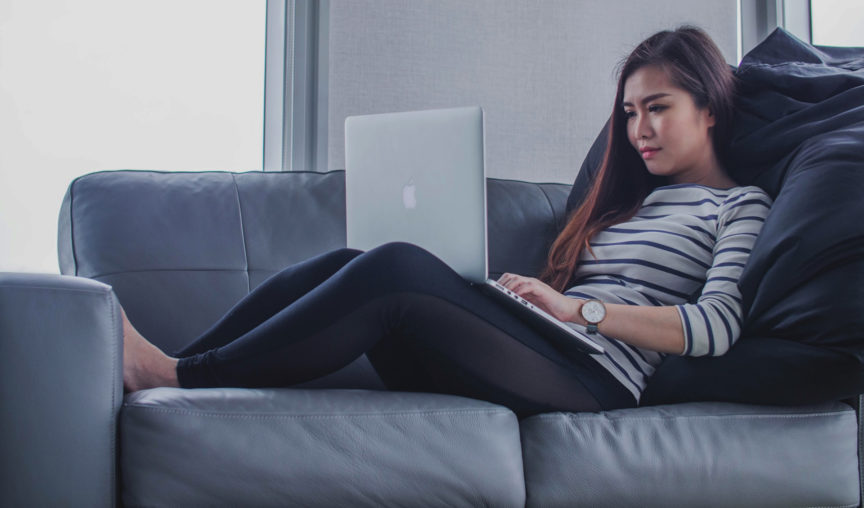 Introduced to parliament on the 9 December 2020, the Industrial Relations Reforms – Supporting Australia’s Jobs and Economic Recovery package aims to amend the Fair Work Act. In classic 2020 style, Covid-19 was the catalyst for delivering this collection of reforms, which could mark the first update to Australia’s Industrial Relations laws in over a decade. The Australian Government hopes that the reforms will, ‘give businesses the confidence to create jobs, and the tools to help employers and employees work together in a post-COVID Australia.’ Considering this, it’s not surprising that casual workers and employers operating in the hardest hit retail and hospitality industries are at the centre of this reform. It’s important to note that reforms have not yet been passed by the senate, they will go to a committee for negotiations over summer, to be amended and returned to the federal government in 2021. ❗Just a quick disclaimer from us; this article is general in nature and is subject to change. Please contact a professional in relation to your individual circumstances.

What are the proposed changes?

The changes would take place across five key areas of the industrial relations system;

The reforms have already encountered controversy and are polarising between some industry and government personalities. We’ve tried to cut through the jargon to take a deeper look into what it means for you. 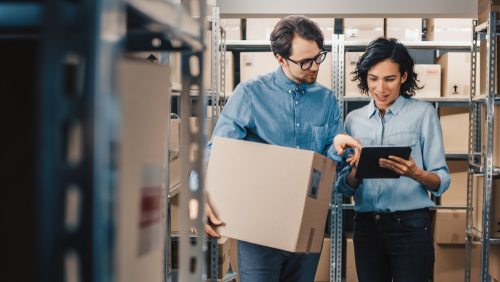 What could it mean for employers?

Between industries, there will be some changes that have a more significant impact than others. For employers that hire casual workers:

For employers that hire part-time workers:

For all Australian employers

💡Concerned about compliance? We have everything that employers need to navigate this in our HR Compliance Essentials Pack. 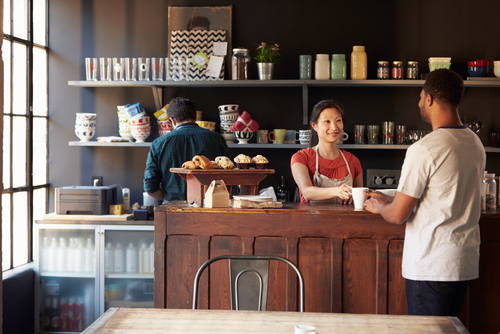 What could it mean for employees?

Similarly to employers, employees will experience varying levels of impact from the proposed reforms. For casual employees:

For all Australian employees

Information sourced from the Australian Government

There have been a lot of reactions to the Industrial Relations Reform from politicians, union bosses and industry experts. Here’s a wrap up of what the key players are saying. Sally McManus, Secretary of the Australian Council of Trade Unions Ms McManus is concerned that workers, especially casual workers, would be worse off under these reforms. She suggests that stronger action is required to discourage employers from doing the wrong thing. ‘It’s got to do with the standard of criminal offence. And our understanding is that the standard that’s going to be proposed is one that’s much weaker than already exists in large parts of Australia so it waters down that,’ Ms McManus told the ABC. Christian Porter, Minister for Industrial Relations When introducing the reforms package, Industrial Relations Minister Christian Porter elaborated on changes to part-time arrangements: ‘If in this process we can find a way to ensure that where businesses are coming out of the COVID recession and have more hours to offer, that they can do that simply by reasonable and fair agreement with their own part-time permanent employees, so they can get extra hours at the usual rates of pay,’ said Mr Porter in Parliament. Anthony Albanese, Labour Leader Mr Albanese raised his concerns in parliament and vowed that his party will not vote for the bill in its current form. ‘These measures … would undermine conditions that have been fought for and considered essential,’ Mr Albanese said. ‘Conditions like penalty rates … conditions that people and families rely upon to put food on the table and to get by, to pay school fees, to look after each other.’ James Pearson, Chief Executive of the Australian Chamber of Commerce and Industry Mr Pearson told the ABC he is concerned about the pressure the new penalties could put on small businesses. ‘Many small and family businesses are at breaking point after a shocking year,’ Mr Pearson said. ‘And my worry is that if employers start holding back from hiring or even decide it’s getting too difficult and they shut up shop, because of the changes in the laws, well everyone’s going to miss out then.’   ⚡ Employment Hero can make it easy to run your business compliantly. Employment Hero Payroll is single touch payroll (STP) compliant and helps you manage your payroll and workforce planning in one easy-to-access place. Talk to one of our small business specialists today.