What are the 2020 annualised salary changes and how do they apply to your business? Read on to learn more. 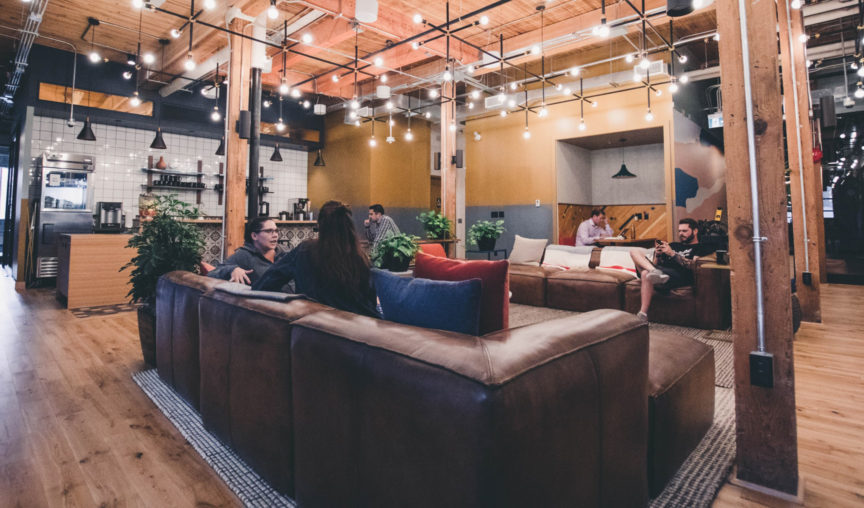 What are the 2020 annualised salary changes?

The Fair Work Commission recently made a decision which will change annualised salary provisions under 22 modern awards from 1 March 2020 onwards. If an applicable award covers your employee(s), your obligations for paying employee salaries are going to change.

Under the Fair Work Act, Employers have always been obligated to pay salaried employees under all Awards at least the same gross amount that they would have received under their respective awards (including overtime, allowances and travel).

Most entitlements should already be accounted for, but as salaried employees do not typically record their time and attendance, it has been almost impossible for employers to calculate any entitlements.

With the recent changes to the annualised salary provisions, you need to start tracking full-time employee hours, even if they’re salaried. It means employers can be penalised under the award act, even if their employees are salaried.

Here’s the kicker – nearly 1 million (~100%) of Australian businesses have staff employed under at least 1 of these awards, putting thousands of business owners at risk.

The chances of these changes affecting you are pretty much certain. And, with a wage theft bill on the horizon, failure to follow procedure could soon result in company directors facing jail time.

The following awards are where employers are able to pay an annual salary without the employee’s agreement.

The following awards will require the employee to agree for the employer to pay an annual salary.

The following awards where the new requirements will be introduced at a later date (a date after 1 March 2020, which is yet to be determined).

READ THIS: The changes affect awards with widespread coverage, including white-collar roles, such as the Clerks – Private Sector Award 2010 and the Banking, Finance and Insurance Industry Award 2010

Think these changes might affect one or more of your staff? Book in a time for a free consult one of our business specialists who can help walk you through what your obligations are. 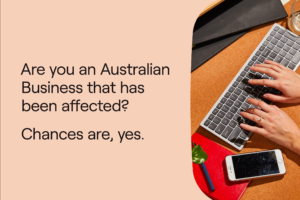 Why are the annual salary changes happening?

Last year we saw countless Australian businesses called out by Fair Work for failing to comply with their employment obligations.

One notable example was the George Calombaris scandal in which his MAdE Establishment underpaid workers $7.8 million. The investigators found “significant underpayments” at the restaurants were the result of annualised salary arrangements not being correctly applied, with some staff missing out on overtime and penalty rates.

With businesses already handling PR nightmares and costly settlements, the proposed wage theft bill will make payroll scandals a c-suite issue. If you’re a business leader sitting on your hands and fobbing off the responsibility of payment obligations to someone else, this is your wake up call.

What do the annual salary changes mean for Australian businesses?

Implementing these changes could prove time-consuming and frustrating for employers and employees alike, but failure to follow the 2020 annualised salary changes is a direct breach of the Fair Work Act. As an employer, you could be fined and if the wage theft bill passes, could even be sentenced to jail time.

Next steps for Australian employers

If your payroll and HR support haven’t already alerted you to what’s going on, you should meet with them and discuss the next steps. As a general guide, we recommend businesses do the following:

You can read more about this from our partner, Employment Innovations. With penalties up to $63,000 and possible jail time, is this a risk you want to take?

Still unsure of what you need to do? See how Employment Hero can help you.

*Please note that the contents of this blog post fall under general advice only.*

Guide to paying your staff correctly.

Payroll can be confusing. Let's break it down into simple steps.
The Team
Employment Hero -