5 of the Most Haunted Workplaces in Australia

With more to these workplaces than meets the eyes, read on as we share 5 haunted workplaces in Australia, but only if you dare... 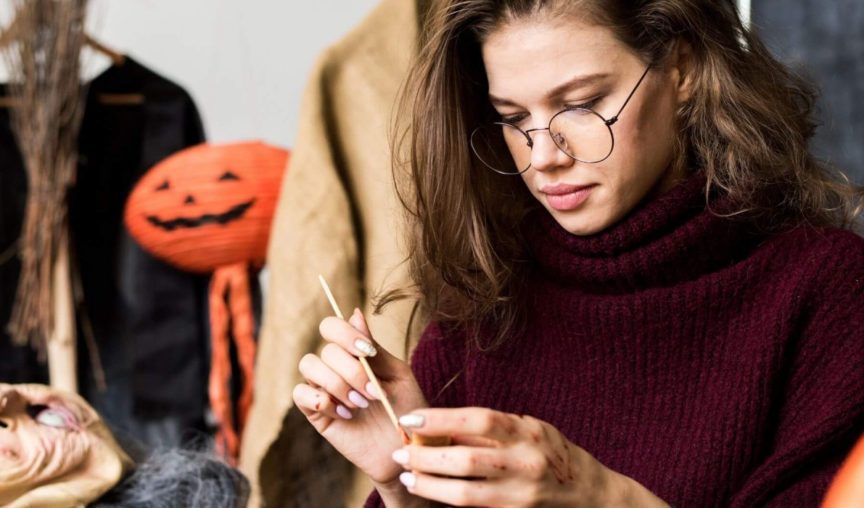 Have you ever experienced a frightful, creepy or mysterious encounter at work before? 👻

It could be the ghosts of those past, ghoulish enough to make your skin crawl… With the spookiest day of the year upon us, what better time to join in the festivities and read about some fang-tastically haunted workplaces? By sharing these spooky locations with your team, along with our Halloween Office Ideas, you’ll be boosting employee engagement in no time!

We spend on average one-third of our life at work, which is a considerable amount of time, especially if you have a resident ghost lurking around your office. Whilst many of us will never work in a haunted workplace (but may experience employee ghosting!), there are many offices throughout Australia known to have spirits appear from time to time – causing creepy, unexplained occurrences that leave employees and visitors on edge.

Transformed in 1857 and converted into a performance space, the Princess Theatre in Melbourne is home to a friendly spirit, Frederick Federici.

Frederick Federici was an actor who performed in a range of operas and operettas in the mid-1880s around Australia, before residing in Melbourne, Australia. When he arrived in Melbourne in 1888, he successfully gained a role in the production of Faust.

Unfortunately, during his first performance of Faust at the Princess Theatre, he came to learn his fate. Frederick Federici fell through a trapdoor as part of his performance, suffering a fatal heart attack as he fell. Before the final curtain was closed, he had tragically passed away.

It has been reported that members of the audience and cast remember seeing Frederick on stage bowing with the entire production cast. Many of the current staff of the Princess Theatre regularly experience what they believe are mysterious and supernatural visits from Mr. Federici. They now also have a tradition whereby they reserve one seat in the theatre for every opening performance night, in case he decides to drop by. 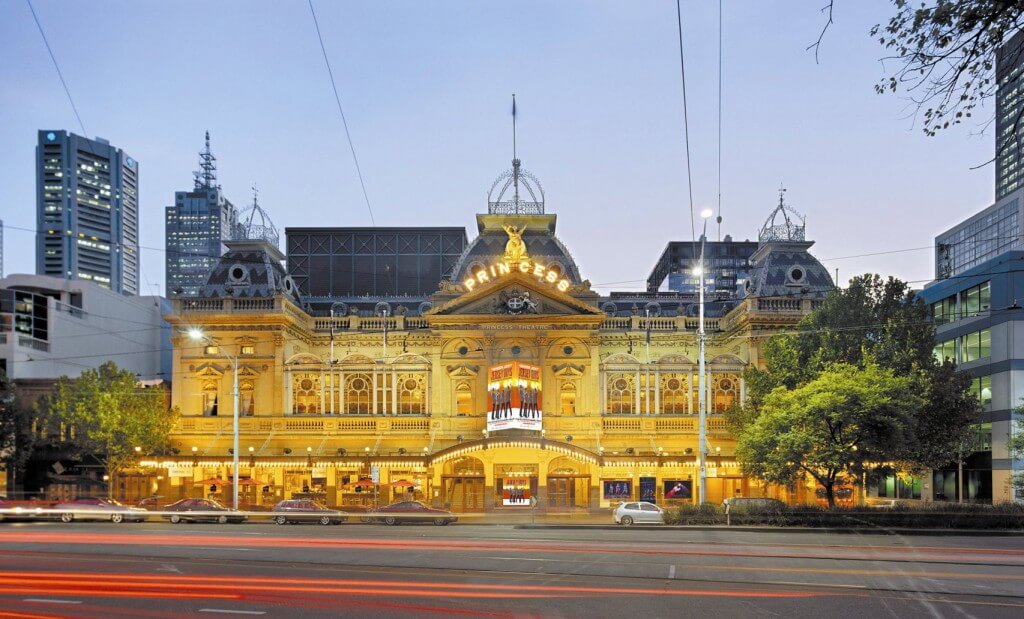 The Australian College of Wine in Victoria was once home to the Aradale Lunatic Asylum. With many terrifying and unnerving stories told over the years, it’s become a known supernatural location where people frequently experience mysterious encounters from those that have passed on.

Opened in 1864, the Aradale Lunatic Asylum was Australia’s largest mental hospital. With thousands of patients in 60 different buildings, there are many tales that live on. There was said to have been over 13,000 passed on from the Asylums 130+ years of operation, and it seems many still walk the halls.

In 1998, the Aradale Lunatic Asylum closed down, and three years later reopened as the Australian College of Wine. Since reopening, there have been many reports of people experiencing ghostly encounters, leaving many with a chilling feeling.

Me visiting these haunted workplaces.

Located at North Head in Manly, NSW, Q Station is considered one of the most haunted places in Australia. Whilst it is an attraction for locals and tourists, employees who work here would feel the paranormal activity from haunted souls on a daily basis.

The Q Station employees and visitors would often experience eery vibes and chilling visits from restless spirits who once frequented the region. With stories told about the past life of these ghosts, it’s enough to put you on edge, even before walking into the building. Q Station offers many experiences from short ghost encounters, all the way through to spirit searching sleepovers. 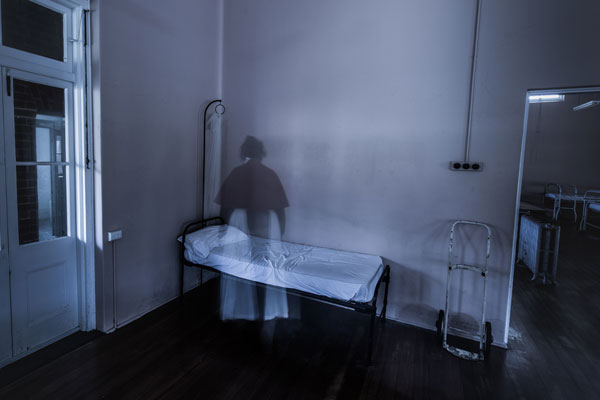 It’s said that the ghosts of the 76 people who were executed at the old Darlinghurst Gaol between 1841 and 1907, still haunt the building to this day.

From bushrangers to petty criminals, this Darlinghurst Gaol was once home to many ghoulish criminals. In 1914, the goal closed its doors for good, and in 1922 the gaol was converted into a technical college, before becoming the home of the National Art School. Many students and guards over the years have reportedly sensed the spookiness that lurks around the premises and the presence of those that have passed on, especially at night.

Today, you can now find the beautiful old sandstone building filled with ceramic ovens, art supplies, artworks, and many different sculptures. The old women’s building is now home to many different contemporary dance and music performances. Site tours are run throughout the year, where you can learn more about the fascinating history of this building and here tales of those that have passed on. You can find more information here.

Legend has it that Fred Fisher departed from his Campbeltown home, located on the premises of the Campbeltown Town Hall Theatre in 1826 and disappeared without a trace. Four months later, it was reported that a local farmer had seen the ghost of Mr. Fisher amongst his fields and pointed out clues surrounding his disappearance.

The spooky clues that were given by the spirit of Mr. Fisher actually lead the authorities to unravel the case, resulting in murder charges being laid.

Employees and regular attendees have said they often experience creepy feelings throughout the theatre. Some of the most common encounters include electrical equipment turning on by itself, creaking floors and doors slamming for no apparent reason. In memory of Fred Fisher, the theatre installed a plaque behind the A1 seat. The plaque reads “This seat was sponsored by Fred Fisher, may he rest in peace.” 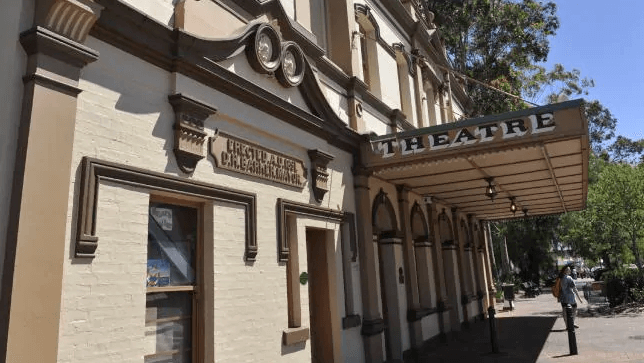 And that’s a wrap for 5 of the most haunted workplaces in Australia. If you have any spooky stories, please let us know.

Happy Halloween from the Employment Hero team! Try to avoid restless spirits of past employees by boosting office morale and improving company culture. Download our free ‘What Employees Want’ whitepaper below.

Benefits and Wellness
People and Culture